Today we publish what we found when we asked 5000 young people about their at their mental health needs. 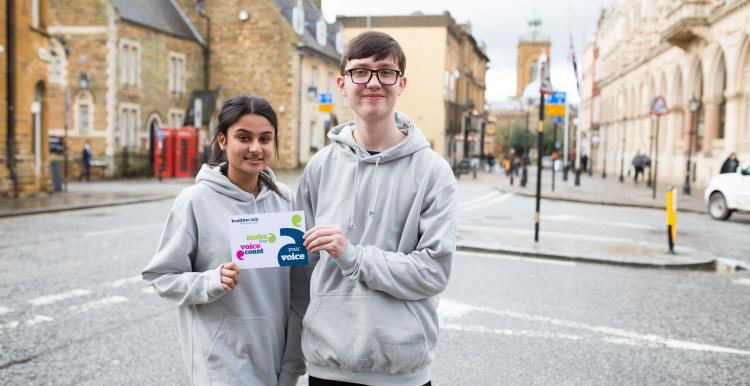 I don’t speak out about my problems. I try to starve myself because I hate the way my body looks

Our new report, published today, found that LGBT young people are four times more likely to have suicidal thoughts compared to those who identified as heterosexual.

On average 26% of students stated that they had experienced issues relating to body image or their appearance. ‘I don’t speak out about my problems. I try to starve myself because I hate the way my body looks’ stated one respondent.

The report also shows that 6% of young people had experienced self-harm. One said ‘I’m slowly getting over self-harm, but it has been very upsetting and generally quite difficult. It has been hard to cover it up.’

A decline in wellbeing was also shown the more hours that they spent looking at a screen.

Forty percent of students said that they had sleep problems, and analysis showed that there was a direct correlation between improved wellbeing and the more sleep young people were able to get.

Some respondents gave philosophical responses about their mental wellbeing. One commented ‘We are all lost in the fabric of time and space and we will all be forgotten when the sun explodes in 4.5 billion years’

Commenting on its publication, our Chair David Williams said:

“This report should be used as the main driver for developing further support services to young people.’

‘This fantastic sources of intelligence gives us the ability to be able to ensure that the £1.8m received for the government’s Trailblazer funding is directed to those that most need it’.

Read more about what we found when we asked young people to tell us about their mental health needs in our new report.

You can help make health and care services better by sharing your experiences and ideas. 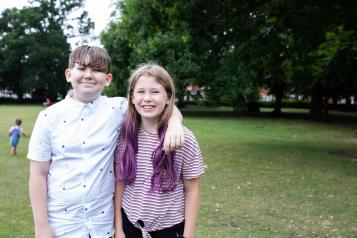 Understanding the mental health needs of primary school children pre COVID-19
Before the pandemic, we asked nearly 1000 primary school pupils (aged 9-11) about their mental health, and we feel that it is important that their voices are heard.
29 March 2021
News 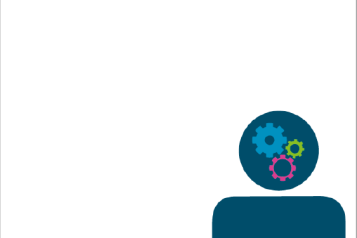 Primary School (years 5 & 6) Mental Wellbeing Survey Report
Before the pandemic, we asked nearly 1000 primary school pupils (aged 9-11) about their mental health, and we feel that it is important that their voices are heard.
26 March 2021
Report

Coronavirus is affecting my mental health - what can I do?
The current Coronavirus (COVID-19) pandemic may cause you to feel worried, anxious, or scared. Read our seven steps to looking after your wellbeing while staying informed.
19 March 2020
Advice and Information