A Sutton practice has been rated as Inadequate overall by the Care Quality Commission.

Dr Hafeez and Partner, also known as Sutton Medical Practice, in Carshalton Road, has been rated as Inadequate for being safe and well-led. It was rated Requires Improvement for being effective and caring and Good for being responsive, following an inspection in October 2018. It’s previous rating was Good overall.

Inspectors found that the practice, which looks after approximately 4,400 people, had not taken effective action on negative patient feedback and that it did not have effective systems to ensure that high risk medicines were safely prescribed.

CQC also found that significant events were not being recorded to ensure that lessons were learnt. There were some areas of the practice’s clinical performance that were below average or below target and there were no substantive plans to ensure improvement. The practice was not taking the action required in response to patient safety alerts.

Practice leaders had failed to adequately monitor and address some areas of performance. For example, with regards to outcomes for patients with diabetes.

However, staff said that practice leaders were approachable and worked well with staff at all levels. The practice, was responsive to the people that used it. It understood the needs of its population and tailored services in response to those needs.

The practice must now:

“It is always disappointing when a practice that was previously rated as Good overall lets standards fall and its care becomes Inadequate.

“I want to see Sutton Medical Practice raise its standards and to that end we have placed it into special measures, which will give people who use the service the reassurance that the care they get should improve.”

You can read the full report on CQC's website.

Do health and social care services know what you really think?

Share your ideas and experiences and help services hear what works, what doesn’t, and what you want from care in the future. 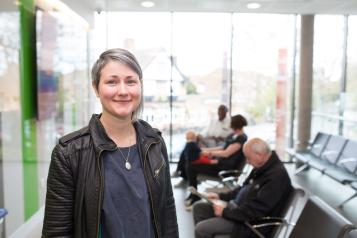 Help design a GP service that works for you
Share your views with us and make a difference to your local GP service. You'll also be in with a chance to win £100 worth of vouchers!
2 March 2020
News 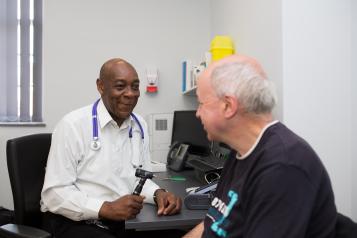 Four questions to get the most out of conversations with your Doctor
Feel in control of your healthcare with these four questions and make a decision that's right for you.
13 November 2019
Advice and Information 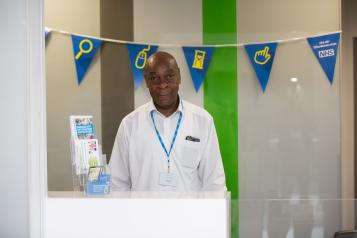